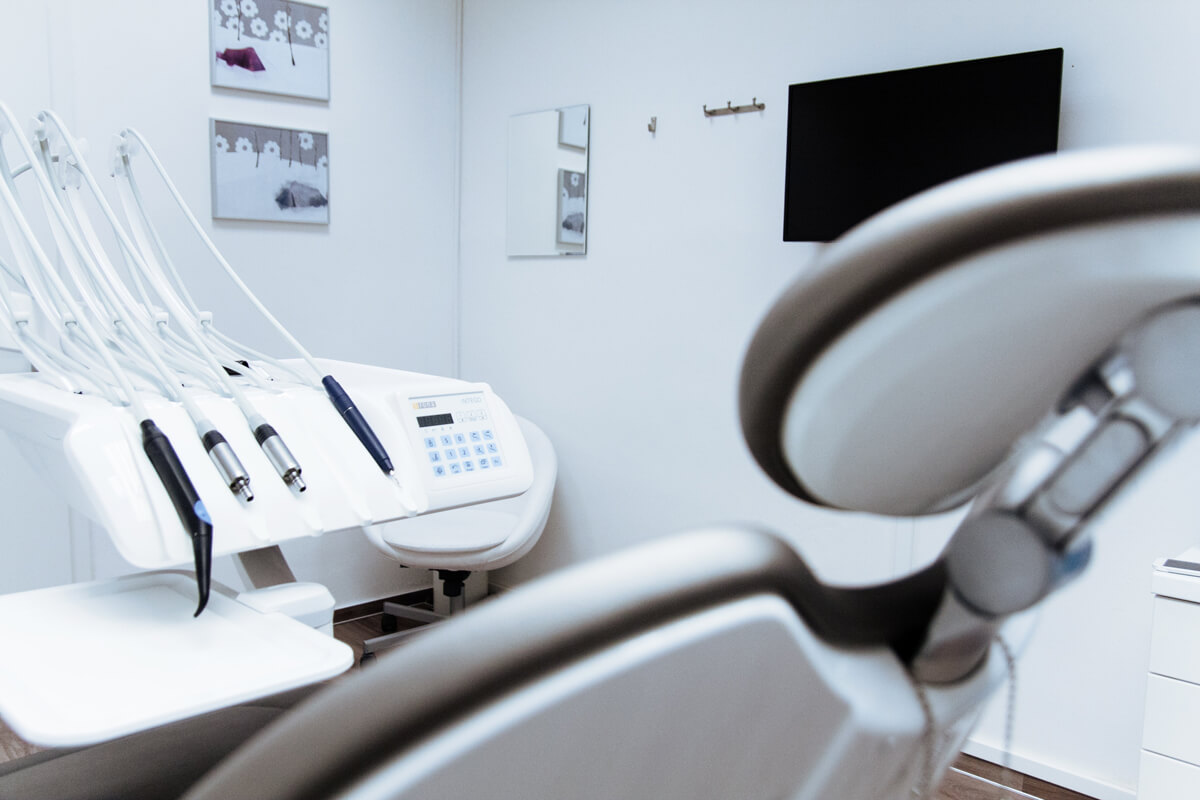 Engineering Controls – What They Are and Why They Matter

There are over 2.8 million small businesses in the United States. However, many small business owners struggle to get the funding and loans needed. This affects the space you’re able to afford. When making decisions about customer safety, you’re constrained by finances and location. This is especially relevant when making reopening decisions for the new normal.

Upgrading Your Building Might Be A Waste of Time

When you’re a homeowner, each improvement counts. When you fix the air conditioning, you’re the one who benefits. If you’re in an apartment, there’s no point in upgrading. You may not even be allowed to make major changes. Even if you can, you won’t stay. You don’t own the apartment, and anyone who moves in after you will benefit. That’s the issue with conducting upgrades on the building your business is in.

Most small businesses lease their space. Someone else owns the building, and they set up shop in a small piece of space. That’s why conducting major system upgrades–which includes your HVAC system–is impractical. To safely reenter the new normal, especially as flu season approaches, implementing safety controls is crucial.

There are many types of controls. Human controls, PPE, substitution, elimination, engineering controls, and administration controls all matter. When layered on top of each other, these controls help reduce the risk of airborne transmission and help customers feel safe in your business.

Can You Purify Every Square Foot of Air?

There are major expenses associated with purifying every square foot of air in the building. If you’d like to try a practical solution, many companies offer consumer-grade air purifiers. These machines are only designed to filter the air in small office-, bedroom-, or closet-sized spaces. You’ll have to purchase multiple machines to filter the entire volume of air in a building even once. Due to the goal of reducing airborne transmission risk, which requires comprehensive air changes, this is impractical.

Updating your HVAC system is another potential solution. However, it requires a drastic amount of time and money. Additionally, you won’t be able to take any of the upgrades with you. The next tenant who leases the building will benefit from the work, expense, disruption, and revenue loss that occurs with such a major project. Instead, the building’s owner and the next tenant will reap the benefits of your work.

Upgrading your HVAC system is an incredible undertaking. Some systems installed in various buildings are over 20 years old, which means they desperately need an update. With a system that’s over two decades behind on every technological innovation, they’re not set up for any type of comprehensive filtration. HVAC systems also suffer from air bypass issues. With such a massive design, air often goes around the low-standard filtration HVAC systems are equipped with. This defeats the entire purpose of air filtration. Additionally, HVAC systems aren’t equipped with HEPA filters. They’re unequipped to remove hazardous particles, pathogens, bacteria, and viruses.

Due to the nature of their design, HVAC systems present indoor air quality issues. To lower heating and cooling costs, buildings with HVAC systems are tightly sealed. Experts highly recommend dilution ventilation when it comes to reducing the risk of airborne transmission. This is meant to mimic the ventilation you get outdoors, where infected aerosolized droplets aren’t trapped inside a contained space. Proper ventilation–another crucial engineering control–is something that HVAC systems are unable to deliver.

Instituting engineering controls is one of the most important steps for reducing the risk of airborne transmission. Engineering controls include ventilation, physical barriers, air filtration, and more. Engineering controls are incredibly effective because they’re not human. Machines aren’t irresponsible, sloppy, tired, or inconsiderate. Instead, they perform twenty-four hours a day, seven days a week, keeping everyone in the building safe. This type of control, when properly applied, allows us to return to a new normal. Machines account for human error, which is why implementing proper ventilation is so important.

Increasing ventilation in indoor spaces is widely recognized as one of the most effective strategies for improving indoor air quality. However, this is impractical or even impossible in many indoor environments. Letting in outside air sounds simple, but what if there are no windows, or the windows don’t open? HVAC systems often require expensive modifications to achieve measurable improvement in air changes per hour (ACH).

Even after million-dollar upgrades, HVAC systems rarely achieve more than 3 air changes per hour. 4.5 air changes per hour are considered the minimum standard where air quality is a concern. Finally, HVAC upgrades will treat every cubic foot of air in the building the same, meaning the broom closet and the air up in the rafters receives the same treatment as the air in the conference room or cafeteria where people congregate.  Informed by over three decades of delivering clean air in some of the most demanding and dangerous environments, Omni CleanAir Portable Air Purification Systems deliver remarkable airflow rates to everyday indoor workspaces.